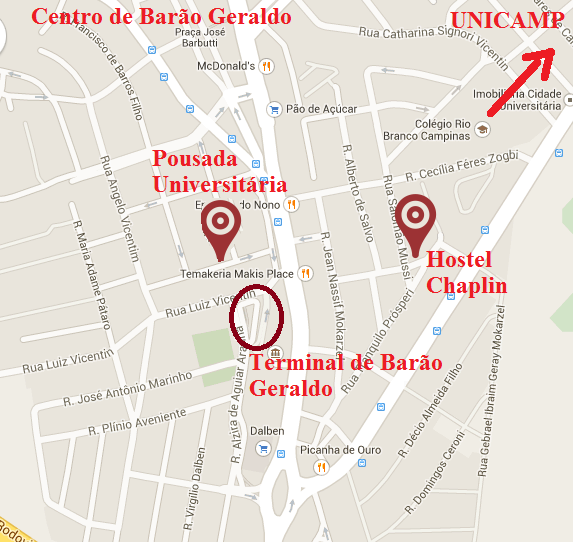 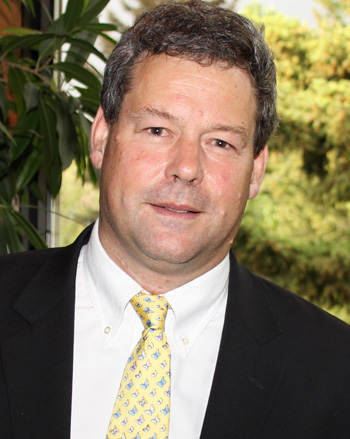 Resumo: Magnetic resonance (MR) imaging is a powerful non-invasive tool in modern medicine and is used worldwide to support important diagnostic medical decisions. Building on earlier discoveries in nuclear magnetic resonance, the first MR scanner was commercialized in the early 1980s. These commercial instruments mainly adopted a data acquisition and image reconstruction strategy known as “spin-warp” or Cartesian imaging.[1] Spin-warp imaging was a critical development that uses a series of gradient magnetic fields to acquires MR data in k-space (the Fourier transform, FT, of image space). Image reconstruction is, in principle, quite simple, only requiring FT of the acquired k-space data to produce an MR image. Spin-warp imaging has a number of advantages including implicit averaging when using the FT and a predictable response to most image artifacts (e.g., motion, fat-water off resonance). Spin-warp imaging, however, has some drawbacks, primarily the lengthy time required to collect the entire k-space data set. Non-spin-warp imaging approaches have been under investigation since before commercialization of MR and have found specific application [2,3] in areas including fast, dynamic (or time resolved) and short echo–time imaging. These approaches include radial sampling (similar to computed tomography), spiral sampling and, most recently, sparse sampling. In this presentation some sparse sampling approaches will be described and examples of their application presented. Their advantages and disadvantages relative to the spin-warp imaging stand will be discussed. Focus will be on the signal processing challenges in both data acquisition and image reconstruction when employing these methods. [1] Edelstein WA, Hutchison JMS, Johnson G, Redpath T. Phys. Med. Biol. 1980; 25: 751. [2] Mistretta CA. J Magn Reson Imaging. 2009; 29: 501. [3] Kierans A, Parikh N, Chandarana H. Radiologic Clinics of North America. 2015; 53: 599.

Currículo resumido: Dr Richard Frayne is a Professor (with tenure) in the Departments of Radiology and Clinical Neuroscience, a member of the Hotchkiss Brain Institute (HBI) and an associate member of the Libin Cardiovascular Institute of Alberta (LCIA) at the Faculty of Medicine, University of Calgary. He is also a Scientist at the Seaman Family MR Centre, (mrcentre.ca) Foothills Medical Centre, Alberta Health Services. Since 2010, he has been the Scientific Director of the Seaman Family Centre. He is currently a Visiting Professor at Universidade Estadual de Campinas (Brazil). He was a Canada Research Chair in Image Science from 2003-13. In 2010, he was appointed to the Hopewell Professorship in Brain Imaging. He holds a BASc (Electrical Engineering, 1989) from the University of Waterloo and PhD from the University of Western Ontario (Medical Biophysics, 1994). Dr Frayne has over 20 years experience in pursuing imaging research in a clinical research environment. He has over 130 published peer-reviewed publications, over 100 invited talks and over 350 scholarly presentations. In addition he has 20 international patents and has had technology successfully commercialized. Dr Frayne’s research interests are in the development and application of new imaging techniques in humans for the study, detection and treatment of neurovascular disease. 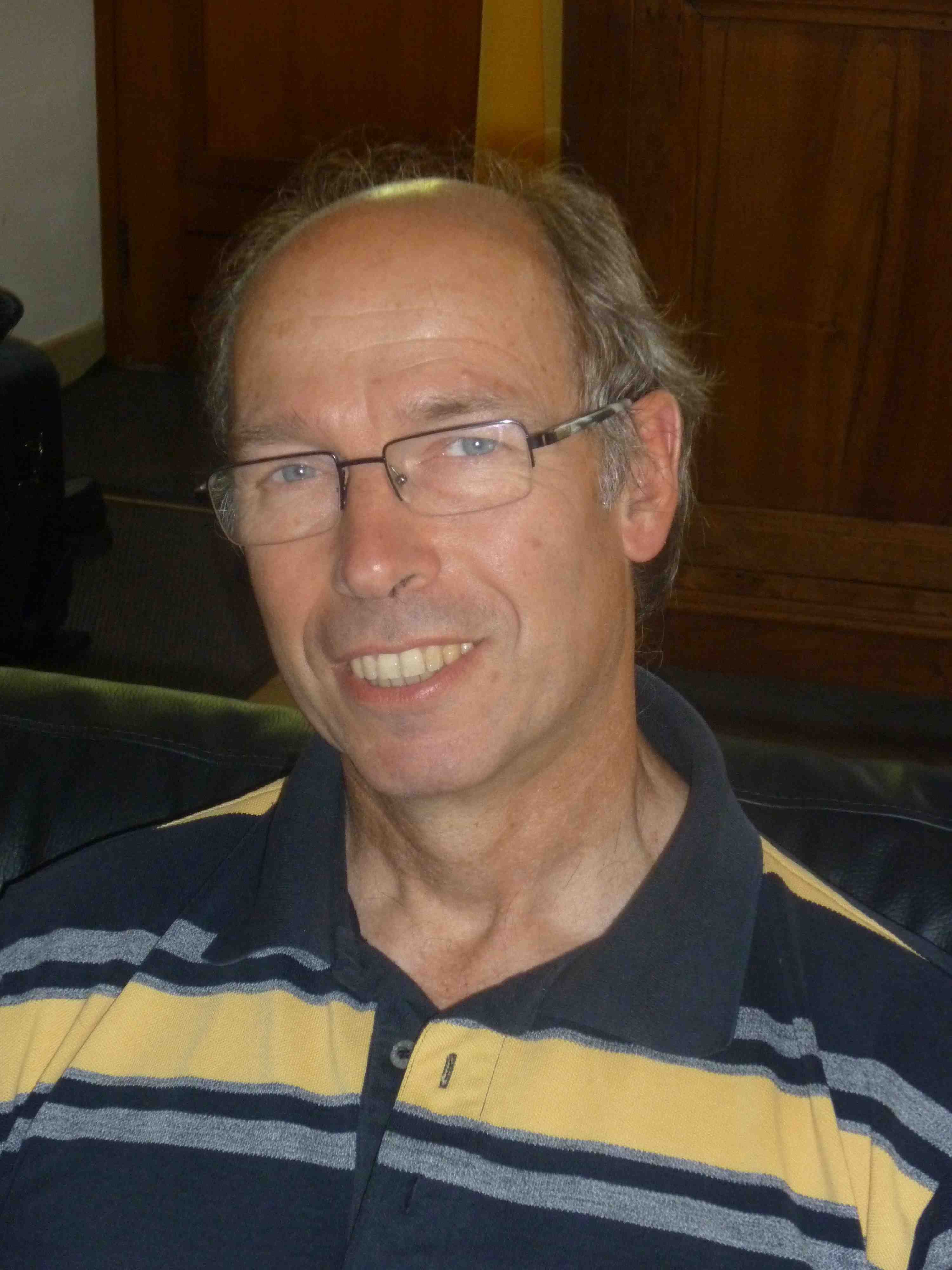 Resumo: Source separation methods consist in explaining multidimensional signals or data by factorizing them as a product of latent variables (called sources) by activation functions. When considering a sequence of such signals or data, e.g. a sequence of hyperspectral images or a long recording of EEG signals that can be viewed as a sequence of successive temporal blocks, one can wonder about the temporal evolution of the factorization (i.e. of latent variables as well as activation functions) between the different data blocks. In this talk, we will first present a few general ideas concerning joint processing of multidimensional data sets. Then, we will propose a model which include equations for modeling the temporal evolution of latent variables and activation functions, in addition to the classic factorization model of source separation. Finally, we illustrate this model with recent results in hyperspectral imaging and in EEG.

Currículo resumido: Christian Jutten received Ph.D. and Doctor of Sciences degrees in signal processing from Grenoble Institute of Technology (GIT), France, in 1981 and 1987, respectively. From 1982, he was an Associate Professor at GIT, before being Full Professor at University Joseph Fourier of Grenoble, in 1989. For 35 years, his research interests have been machine learning and source separation, including theory (separability, source separation in nonlinear mixtures, sparsity, multimodality) and applications (brain and hyperspectral imaging, chemical sensor array, speech). He is author or coauthor of more than 85 papers in international journals, 4 books, 25 keynote plenary talks, and 190 communications in international conferences.
He has been visiting professor at Swiss Federal Polytechnic Institute (Lausanne, Switzerland, 1989), at Riken labs (Japan, 1996) and at Campinas University (Brazil, 2010). He was director or deputy director of his lab from 1993 to 2010, especially head of the signal processing department (120 people) and deputy director of GIPSA-lab (300 people) from 2007 to 2010). He was a scientific advisor for signal and images processing at the French Ministry of Research (1996–1998) and for the French National Research Center (2003–2006). Since May 2012, he is deputy director at the Institute for Information Sciences at French National Center of Research (CNRS) in charge of signal and image processing.
Christian Jutten was organizer or program chair of many international conferences, especially of the 1st International Conference on Blind Signal Separation and Independent Component Analysis in 1999. He has been a member of a few IEEE Technical Committees, and currently in “ SP Theory and Methods” of the IEEE Signal Processing society. He received best paper awards of EURASIP (1992) and of IEEE GRSS (2012), and Medal Blondel (1997) from the French Electrical Engineering society for his contributions in source separation and independent component analysis. He is IEEE fellow (2008) and EURASIP fellow (2013). He is a Senior Member of the Institut Universitaire de France since 2008, with renewal in 2013 for 5 years. He is the recipient of a 2012 ERC Advanced Grant for a project on challenges in extraction and separation of sources (CHESS). 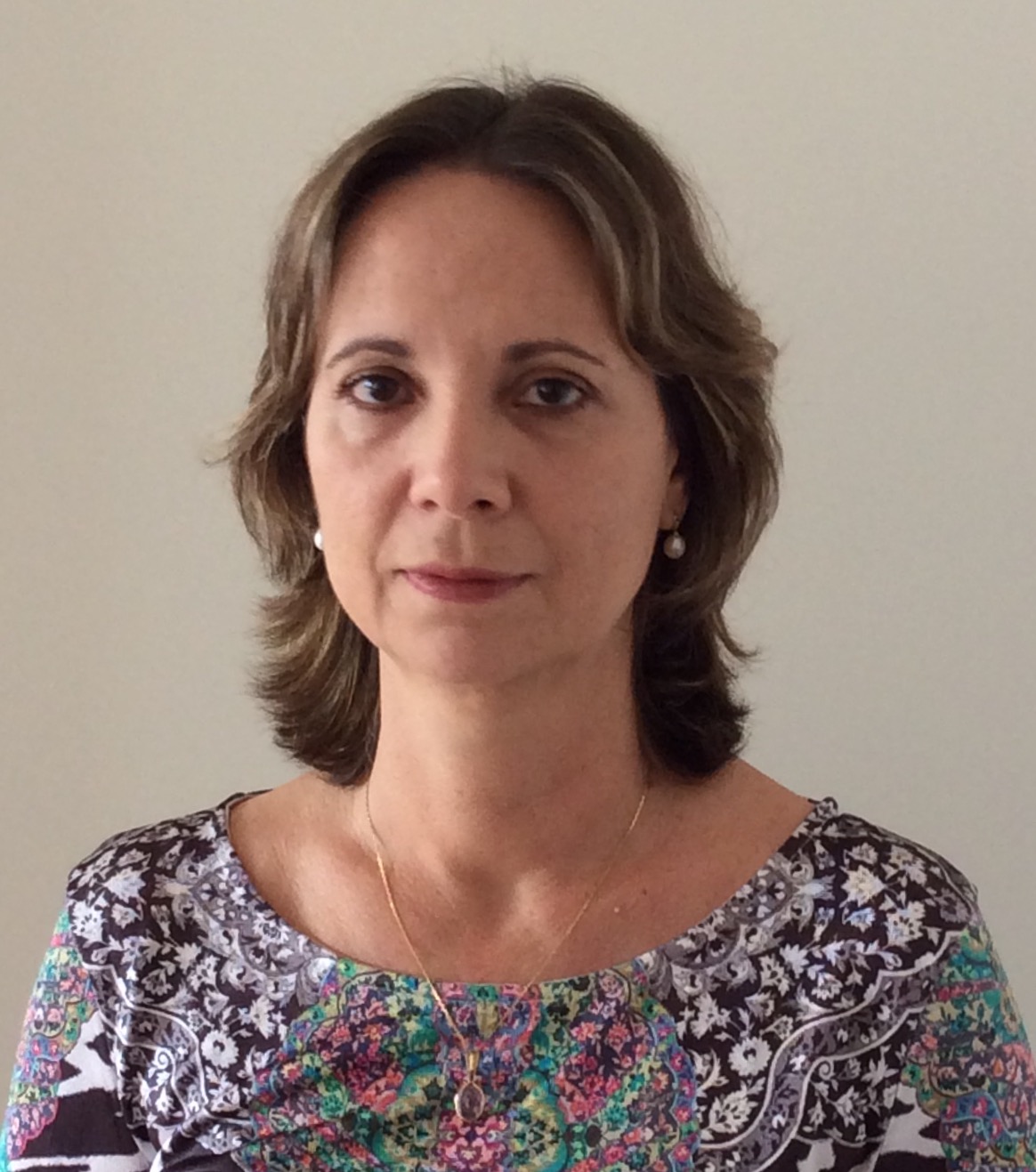 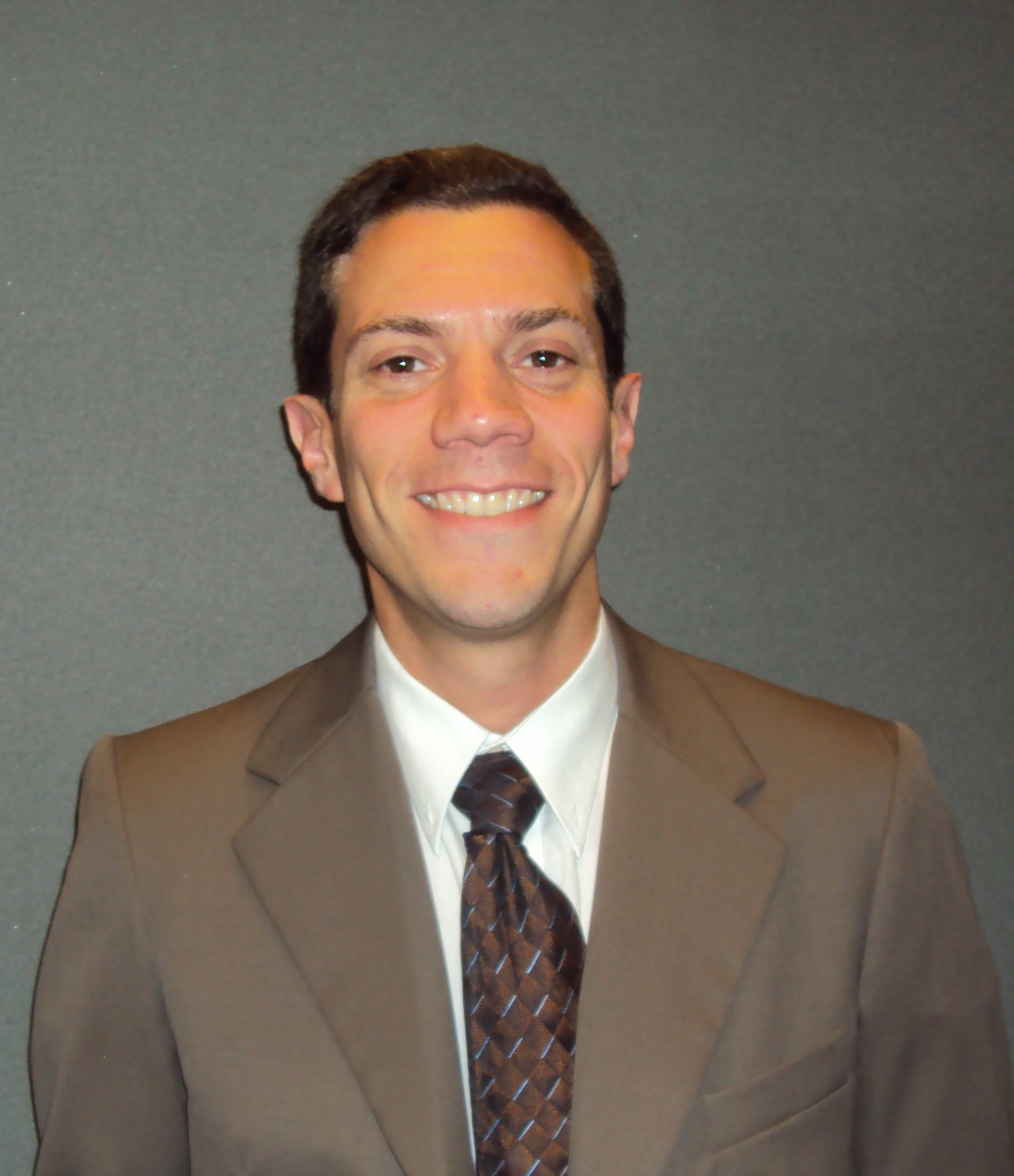 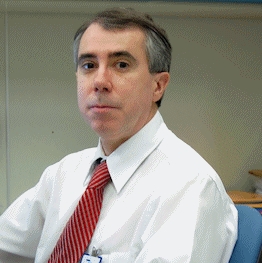 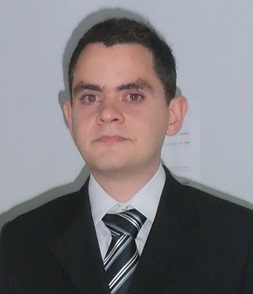 As inscriçőes estarăo abertas a partir do dia 31 de agosto.